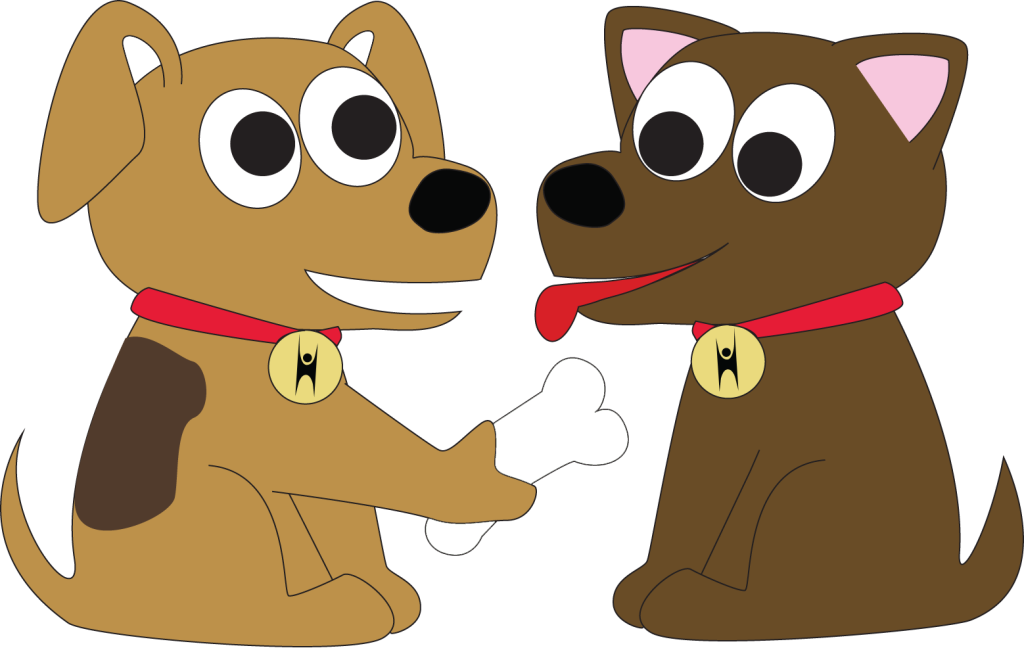 The first time I learned about the idea of “killing with kindness” was when I read Shakespeare’s The Taming of the Shrew. For those of you who haven’t read the story it’s about a man who meets an angry, rude, disrespectful woman. He continues to be kind to her no matter how badly she treats him, and soon enough her anger melts away because no matter how hard she tries, nothing she does provokes him. And they lived happily ever after.
Have you ever tried doing this? It’s funny how well it actually works. I have had TONS of opportunities because I’m a customer service rep part-time. I am the one the angry customer unleashes on. The one who takes the punch, gets back up, finds her balance, and then braces herself for the next jab.
For a long time I would take things personally. I would want to yell back, cry, defend myself. But then I would only fuel their anger even more. And worse, risk losing my job. I hated feeling so defeated all the time. I needed to grow thicker skin.
Instead, I just learned how to change my perspective. I’ve learned a few things:

In a nutshell, don’t get mad get even nicer. It sounds like I’m telling you to be a doormat when people are rude to you, but I’m not. Instead, be a marshmallow. Let the anger bounce off of you, but continue to be kind…sweet, that niceness is what will bounce back and slap them in the face, not your anger. And they won’t know what to do with it.
They’ll be so confused by your reaction of niceness that their rage literally melts away. Their behaviour goes from rude or obnoxious to quiet and reserved. How can they justify continuing to be angry and rude to someone who is so darn nice? That would put them in the wrong, and suddenly they’re the bad guy. And who wants to be the bad guy?
You don’t have to be in customer service to run into rude people either. They’re everywhere. On the highway, at the mall, in the parking lot, coffee shop. Whenever I run into someone who’s obviously angry, I remind myself that I have no idea what their life is like and what struggles they’re facing. Of course, that doesn’t give them a license to be rude, but they’re just easily triggered by obstacles throughout their day and the anger just spills out of them.
I know they saw my signal on to get into a parking spot but they took it anyway. They saw me walking right behind them with a toddler in my arms and rushed into the elevator before I could and didn’t hold the “door open” button. In both cases, I make sure to make eye contact with the individual, smile and say “Hi”. I don’t give them the reaction they expect. Perhaps it makes the path for the next person they run into that day a little less bumpy.

I love writing. It’s what keeps me grounded. I received my first journal at seven years of age and have been writing ever since. Other things I love doing are caring for my sons Jacob and Joshua, crocheting, cooking, baking, and listening to music. View all posts by cristinacole23

2 thoughts on “Don’t Get Mad Get Even Nicer”

I am a participant in the Amazon Associates Program, an affiliate advertising program designed to provide a means for me to earn fees by linking to Amazon and affiliated sites. All products featured under “Products I Love” will have a link to Amazon where you can learn more and purchase the product. I receive a small commission if you decide to purchase something I recommend; there is no additional cost to you. Please understand there is no obligation to buy, only purchase if you really need or want the product. The small commission isn’t why I recommend it, I really do use and enjoy what I promote. Thanks so much for visiting Stay Sane Mommies today :)

©StaySaneMommies. Unauthorized use and/or duplication of this material without express and written permission from this blog’s author and/or owner is strictly prohibited. Excerpts and links may be used, provided that full and clear credit is given to Stay Sane Mommies with appropriate and specific direction to the original content.

helenasmith2031
Tools Of The Chef

Everything For Your Kitchen At The Lowest Prices

BY GRACE THROUGH FAITH

Keeping it real when nothing is real anymore.

Donald on Dining in and Out.

On existential questions, feelings we're not supposed to feel, and growing the revolution

The Sixpence at Her Feet
Don't Wait To Advocate

Advocating for people with Cerebral Palsy and other disabilities

Read on and I will show you another world within this one....

Observations from the trenches....

One word at a time

thoughts from a bearded lawyer

My name is Lynzee.

Mother. Photographer. Taylor Swift enthusiast. "Words can break someone into a million pieces, but they can also put them back together. I hope you use yours for good." - TSwift

A Blumes With a View

Putting the "blah" in blog!!